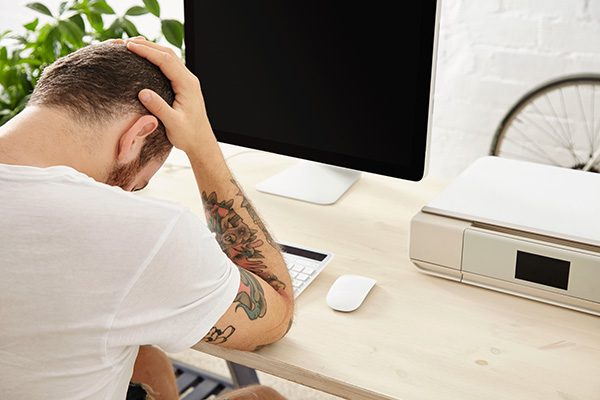 Preparing for an electricity shortage

It is at the end of winter, in February or March, that our country is likely to face power cuts, because Switzerland does not produce enough energy in winter.

Insurance companies have already warned individuals and businesses that damage related to power outages may not be covered.

Insurers argue this choice by the fact that the population has been warned, it must prepare and find solutions today.

Faced with potential power cuts this winter, are you well insured ?

To avoid lengthy and complicated procedures with your insurance company, make sure to secure your computer system instead. 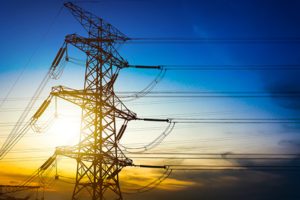 Power outages, undervoltages and power surges are responsible for half of computer damage and data loss.

While rare, power outages can have a negative impact on your business and long-term consequences.

There are 3 major problems, related to the current, which can undermine your IT structure : 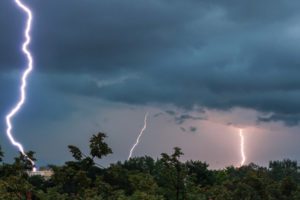 It is therefore essential to know the impacts that power failures can have on computer equipment. In everyday life to protect our personal data such as our documents, photos etc … but especially from a professional point of view, to effectively protect the IT infrastructure of his company.

Power protection is particularly vital for networking equipment. Most companies rely on their IT infrastructure to perform day-to-day business activities like online order registration, customer service, and even monitoring and executing their production lines. 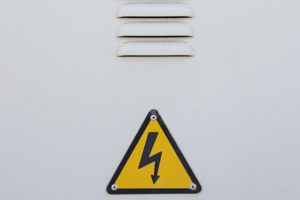 Emergency power supply, to take over

Power protection for computer equipment is most often provided by backup power systems.

To put it simply, a backup power supply is a device that provides emergency power in the event of a mains power failure. For this, it uses one or more batteries and control circuits.

This operating time allows secondary power supplies to be turned on or protected devices to be shut down. Thus, a backup power supply is not a continuous power source while attempting to restore AC power .

The most common use of a backup power supply is to provide a short-term battery backup during a power outage.

However, most backup power systems can compensate for a variety of power-related problems. 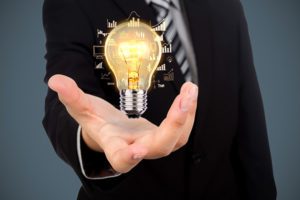