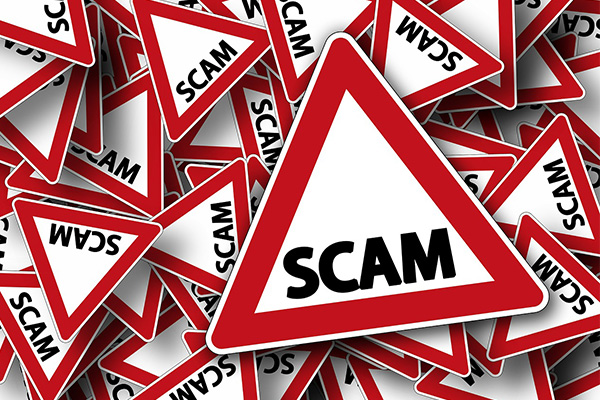 What is a scam?

Widespread scam on the Internet

Its general principle is based on sending emails or sms from scammers who try to gain the trust of their recipients, with the aim of extorting money from them.

This cyber scam,variant of SPAM, can also be called 419 fraud or Nigerian scam because it originally originated from Nigeria in Africa and it promised a large sum of money in exchange for financial aid. Presented as an urgent and confidential business proposal, coming from a Nigerian businessman or official, asking you to advance the administrative costs related to the transfer (notary, security …) in order to be able to transfer the promised money to you.

Solid scenarios for cyber scams that pay off

The scam has existed for more than a decade on the internet. Many Internet users, not being careful in the treatment of the messages they receive: emails or sms, are still unable to identify these scams on the internet.

Between October 2013 and the end of 2016, these scammers allegedly managed to obtain no less than $5.3 billion from their victims. An incredible amount, obtained via various scenarios.

Here are some examples of scenarios set up by scammers:

The profile of your interlocutor may be different depending on the scenario chosen: kind and beautiful speaker making you believe everything you want, but also in some cases aggressive and threatening, they can harass you to achieve their ends. 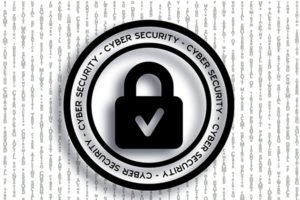 How to protect yourself from scams

There are fortunately some good reflexes to protect against these cyber scams.

Keep common sense in all situations: is it normal for an unknown individual to promise you a large sum of money? Take the time to check the information that is sent to you such as his position or his address.

Be careful never to transfer confidential information about you such as your bank details to an unknown person.

The more this person asks you to remain discreet, the more your distrust will have to intensify. Why make a secret of an authorized and safe transaction? talk about it around you: to your friends, your family.

Perform money transfers only using secure transactions and never live with a stranger.

Through some online tools, you can check the domain name of the site to avoid visiting a scam site: www.whois.com.

Think also of blogs and discussion forums, they are filled with internet users who explain their unfortunate experiences.

For 1 year, Great Britain has been plagued by cyber-scams involving cryptocurrencies. This would have been multiplied by 3 to reach nearly 35 million francs.

The best known remains the one that implicates bitcoin.

The offending websites often have the appearance of professional sites to attract victims and lull their distrust. The use of social networks to capture a massive audience and the promise of becoming rich quickly, are the other two main features of this type of scam.

And this scam is happening in Switzerland. Scam cases have been multiplying for some time by offering to recover money, supposedly invested in bitcoin, on a site by giving you all your access: username and password.