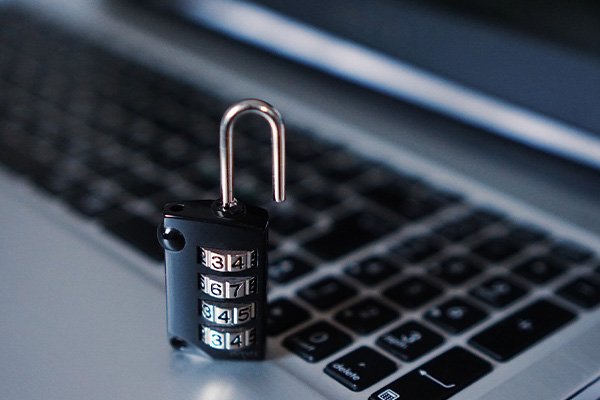 China is engaged in “irresponsible, disruptive and destabilizing behavior in cyberspace,which poses a major threat to the economy and security” of the United States and its partners, U.S. Secretary of State Antony Blinken said.

According to the United States, NATO, Japan, Canada, Australia and New Zealand join this strong condemnation, which is not, however, accompanied by the announcement of sanctions or reprisals. In a cautious statement, however, NATO said it would take note of the American or British statements on China and to express its solidarity with them.

“We call on all States, including China, to respect their obligations (…) including in cyberspace,”the Organization said.

According to a cybersecurity expert:

“At least 30,000 organizations have been hacked in recent days by an unusually aggressive Chinese cyber espionage unit, which focuses on email theft, according to multiple sources”

Tens of thousands of businesses and institutions in the United States have suffered these attacks and this was not the first time. According to the giant Microsoft, these hackers had already targeted the United States in the past, in the field of infectious disease research and on NGOs.

Microsoft asks its users to update their email

Microsoftchief executive Tom Burt said the company had released corrective updates to fix security flaws in its email. It calls on its users to be vigilant and to make these security updates:

“We know that many state actors and criminal groups will act quickly to take advantage of any uncorrected system,” he warned.

“Applying patches quickly is the best protection against this attack.”

Chinese hackers are said to have focused on collecting confidential emails. In order to protect Users of Exchange Messaging,Microsoft quickly deployed patches.

The group is asking organizations using emailto install these updates as soon as possible. 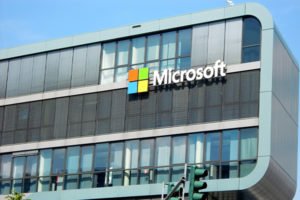 According to Microsoft,the players in this cyberattack would operate through private virtual servers rented in the US, but “Hafnium” would be based in China.

In January, the accusation was denied and U.S. authorities eventually named Russia as the prime suspect in the hack.

Microsoft said the Hafnium attacks had nothing to do with the previous hacking.

Barraud Consulting puts your safety at the heart of its priorities

Whatever your industry, Endangering your computer system can have serious financial and trust implications for your customers. Barraud Consulting security of your IT system at the center of its expertise in order to always better protect your customers and your business.

Our team has strengthened the security of the accounts of its customers who could have been affected by this Microsoft security breach.

We secure your IT infrastructure, warn you of any security breaches on your tools and you receive a detailed account of the work we have done to protect your confidential data.

Barraud Consulting protects you from hacking attempts based on 30 years of experience.

Trust us and entrust us with your IT security.