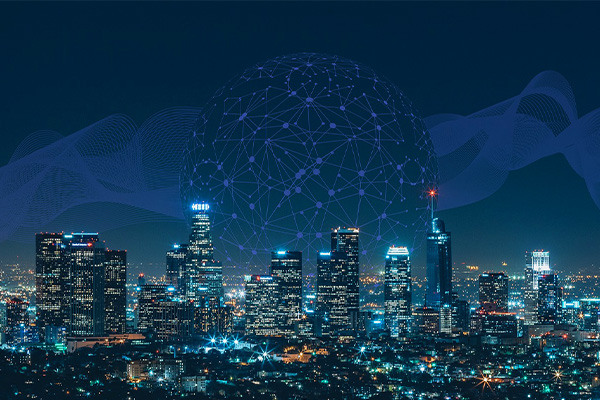 GAFAM are the initials of the well-known: Google, Apple, Facebook, Amazon and Microsoft. They are also nicknamed “Big Five”.

These are the 5 tech giants that dominate the world today thanks to Big Data.

They continue to gain influence, make the rain and the good weather in our daily lives where the Web, smartphones and social networks are omnipresent.

These 5 giants are among the 10 most listed companies in America and they alone reach a market capitalization of $4.5 trillion.

The influence of GAFAM in the world

Their influence is major in their sectors of activity of course, but not only… they exert a significant influence on the market as a whole.

Our world is becoming more and more digital, each novelty: product, innovation allows them to continue to grow.

And the Covid-19 crisis has allowed them to explode even more, in a digitally oriented world in the midst of a pandemic, social networks,the internet or online sales are areas in full expansion.

And they don’t intend to stop there. Looking to the future, these American giants are competing in several markets such as: mobile operating systems, hardware or the cloudand ArtificialIntelligence. 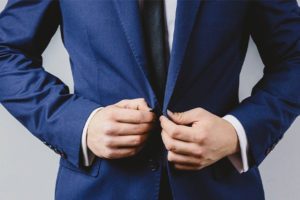 Recently we have heard aboutquantum computing.

His goal is to build a quantum computer far surpassing anything a supercomputer can do today. Enough to solve mathematical problems that today require days of calculation on any supercomputer. Some of these problems still have no solution and could then be solved instantly.

To go a step further,quantum computing exploits the strange behavior that scientists have been observing for decades in the smallest particles of nature. Think of atoms, photons or electrons… At this scale, the classical laws of physics cease to apply, and we move on to quantum rules.

Quantum computing has become a real obsession for GAFAM. The trade stakes are enormous.

Google, the 1st of gafam

Google is much more than just a search engine and now has a collection of tools(Youtube,Maps, Drive, Waze) and operating systems (Android, ChromeOS) that allow it to be ubiquitous.

Google alone accounts for more than 90% of internet queries worldwide.

YouTube,the video broadcaster on the Internet, bought by Google in 2006 is seen much more than any television channel: every day, more than a billion hours of videos are viewed. 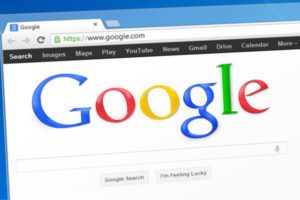 Apple, the most famous apple in the world

Apple specializes in the field of technology, especially in hardware products. Computers, tablets, smartphones,or software are the devices and services marketed by Apple.

In recent years, the American giant has turned in majority to the provision of services. By launching multimedia services such as Apple Music music streaming,or Apple TV+.

For professional use, there is also the Final Cut Pro video editing software, or Logic Pro for audio. With hundreds of thousands of employees, and several hundred stores around the world, the success of the firm is resounding. 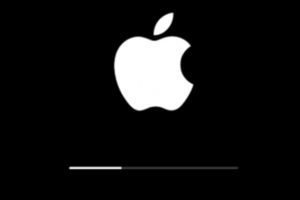 Facebook is a social network that allows communication between users. This company lives on 98% of the advertising.

Recently renamed “Meta”, the company “Facebook inc. ” includes other social networks such as Instagram or What’s App and is also developing in other areas such as virtual reality.

In the second quarter of 2020, the American giant had 2.7 billion active user accounts. The number of Internet users around the world being 4.5 billion, the figures are immense: more than one in two Internet users has a Facebookaccount. 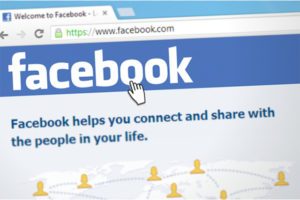 Amazon, from A to Z

Amazon is an e-commerce site that allows you to buy and have delivered all kinds of products.

In 2020, the company employs one million people worldwide and has established, in addition to the original American site, opened in 1995, specific sites in many countries.

At the very beginning it was a site that only sold books, promising to deliver any book to any reader, wherever it was.

A month later, the company sent books to more than 40 countries. Amazon is now one of thelargest ecommerce companies in the world,accounting for almost half of online sales. 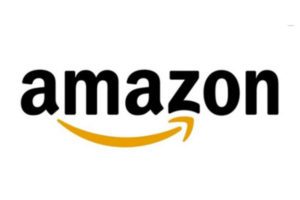 Microsoft,which is one of the world’s largest software companies with its Office suite,has dominated the consumer operating system market for many years. The Windowsoperating system, which this company has been developing since 1983, has established itself as a standard in computing and made the fortune of its founders. 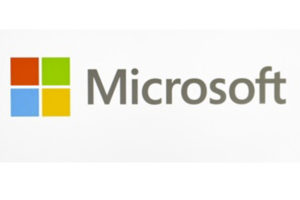 Big Data was not invented, like most past technologies, it has imposed itself among the giants of the web.

Indeed, based on Cloud solutions,we talk about Big Data for many things.

It is obvious that the American giants that are GAFAM could not have imposed their economic model without Big Data.

Combined with the personalization of theuser experience and the targeting of Internet users,on Facebook or Amazon for example, Big Data is now an integral part of the value proposition of these two giants.

Recommended shops and products for your online purchases,personalized news feeds and native advertising advertising… In short, Big Data has offered GAFAM ways to improve their ability to create value for consumers.

Should we worry about GAFAM?

These companies are at the heart of new digital economies.

Their numbers are becoming dizzying compared to traditional companies, competition is wiped out and the stakes are no longer national but global.

These American giants have a monopoly in their field of activity.

However, monopolies do not allow market prices to be optimised: without a competitor, the company can set a higher selling price for its products.

These companies have the power to eliminate all competition, this involves acquiring successful startups and newcomers, in the way That Facebook acquired Instagram and WhatsApp.

Google and Facebook entertain the illusion that their companies still provide their services for free. But how do they make tens or even hundreds of billions in turnover?

It is through theanalysis and resale of your personal data that they can continue to offer a completely free service while earning money through targeted advertising.

Since the Covid-19 crisis,the power of GAFAM has been strengthened.

These giants have played a key role in the pandemic by offering the delivery of meals and products,it is thanks to them that citizens have been able to stay in touch,but also receive information and instructions from the government.

In a few weeks, they collected volumes of astronomical data.